Take a journey through history as seen through the culinary knowledge of Nino Zoccali, one of the world leaders in the understanding of the historical, cultural, philosophical and spiritual journey of an Empire at Sea which spanned through most of the European Mediterranean coast and North Africa.

Celebrating the launch of Nino’s new book “Venetian Republic”, Nostimo’s internationally acclaimed Chef In Residence, David Tsirekas, will present an exclusive degustation dinner. Sharing Nino’s passion to connect history with food, David will recreate eight favourite recipes from “Venetian Republic”, rounding out the evening with tales of Veneto from Nino, who owns and operates two of Sydney’s most acclaimed Italian restaurants: The Restaurant Pendolino and La Rosa The Strand. 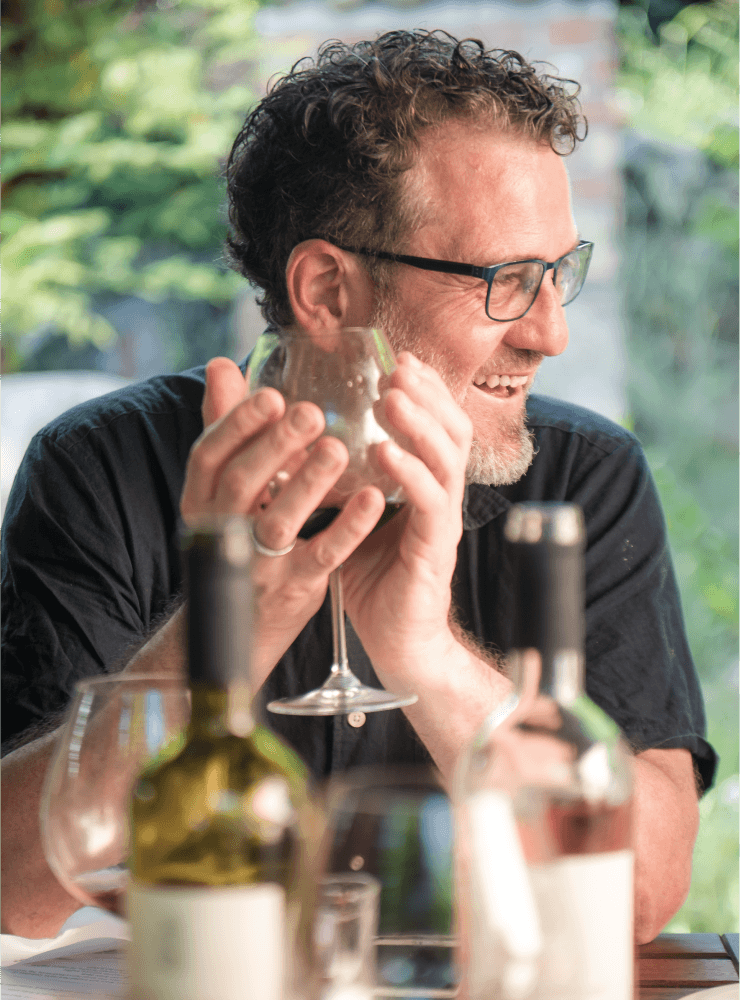 Part culinary journey, part cookbook, Venetian Republic boasts rich and evocative recipes and stories from one of Australia’s most awarded chefs and restaurateurs. This exclusive culinary experience also includes a signed copy of “Venetian Republic” for each guest, valued at $50. Nino will be donating $5 from each ticket sold to the Greek Orthodox Community of St George Respite Centre.

David and Nino will present a tale of an Empire and its vast influence on the culinary territories of Greece and its surrounding neighbours. 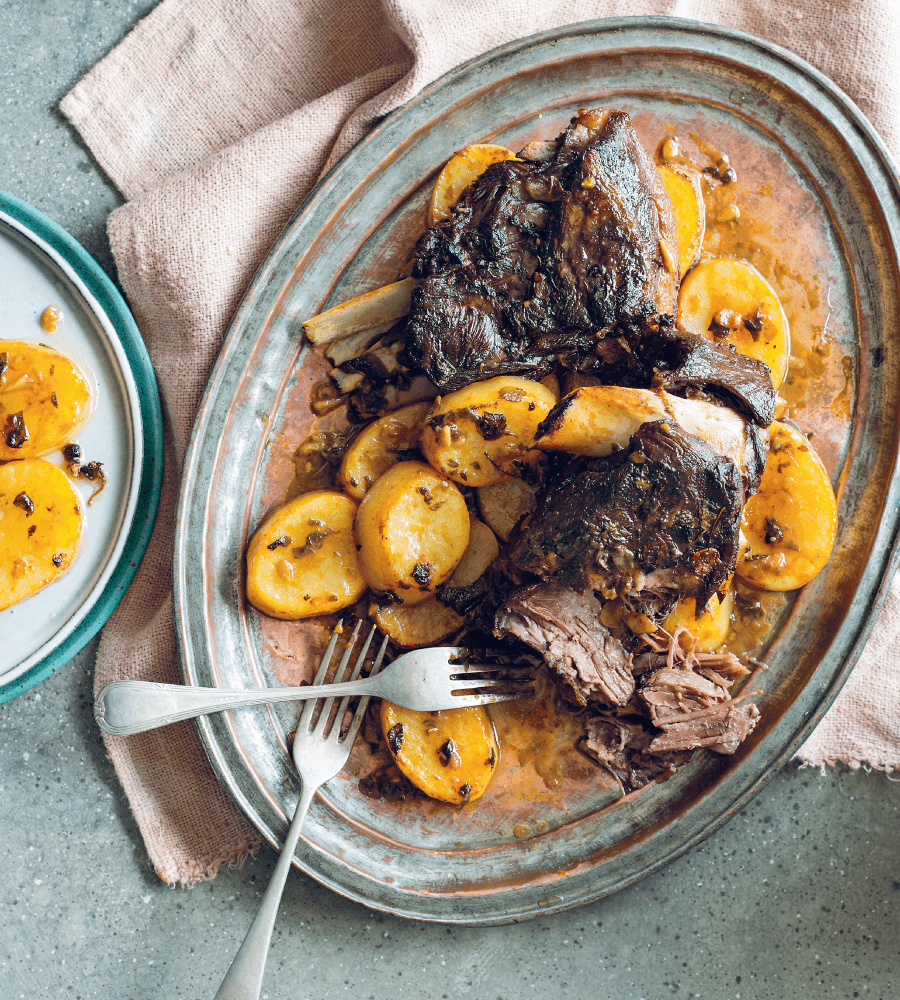 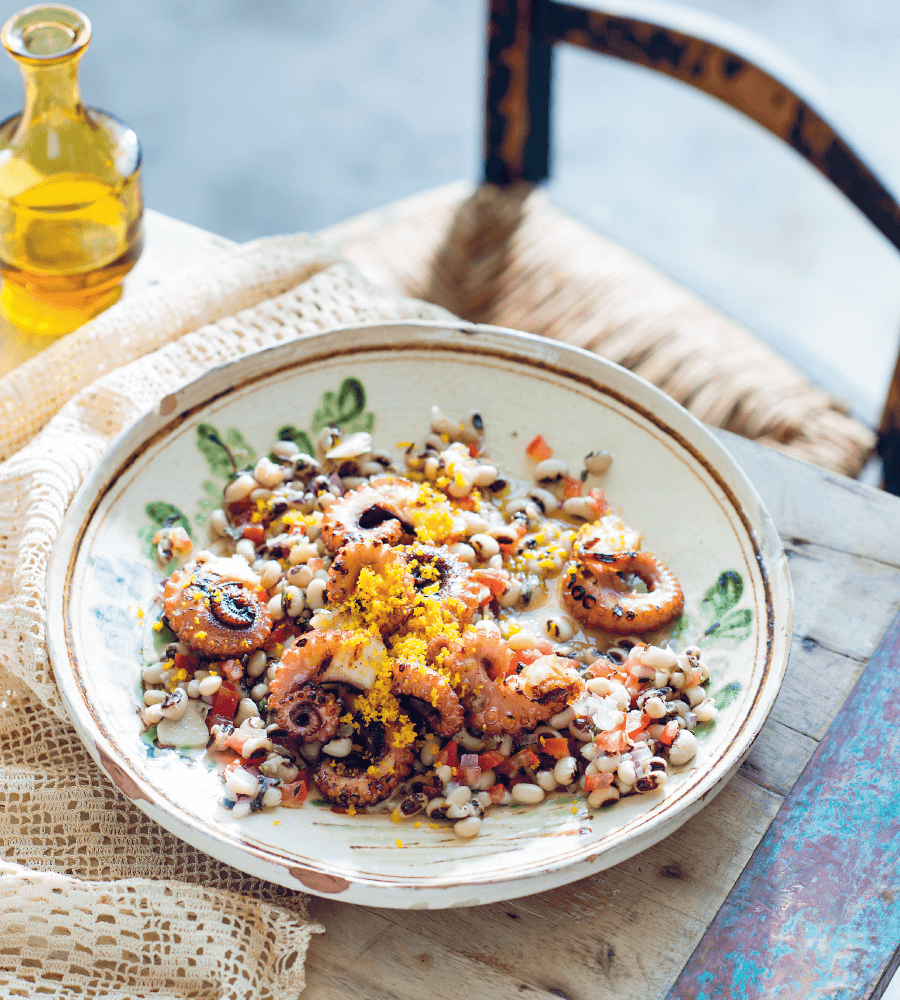 RIGANADA (Greek islands of the republic)

Option to include matched wines

Nino Zoccali grew up in country Western Australia surrounded by quality produce. His mother came from a family who have farmed in the region for almost 100 years. His father a first generation Italian migrant, grew, harvested, reared or bartered for just about everything that was ever placed on the dinner table, from artisan homemade charcuterie and tomato sugo, to the highest quality home-grown meats and vegetables. It was at this table that Nino’s love for Italian cuisine began.

After completing a double major degree in Economics and Italian, Nino went on to pursue a career in the culinary arts. At 25 , he opened his first restaurant, Caffe Contadino, in Margaret River to critical acclaim. In 1998 , Nino moved to Sydney and not long afterwards he headed the opening team at Otto Ristorante Italiano on Woolloomooloo wharf.

Today , Nino and his wife, Krissoula ( a local Brisbane girl of greek migrants) own and operate two of Australia’s most loved and highly awarded Italian restaurants: The Restaurant Pendolinoand La Rosa The Strand . Both restaurants reside in the stunning , heritage listed Strand Arcade in Sydney, and boast loyal clientele of business, political and fashion elite. Nino is also a passionate olive oil and wine expert and his first cookbook, Pasta Artigana was published in 2012. 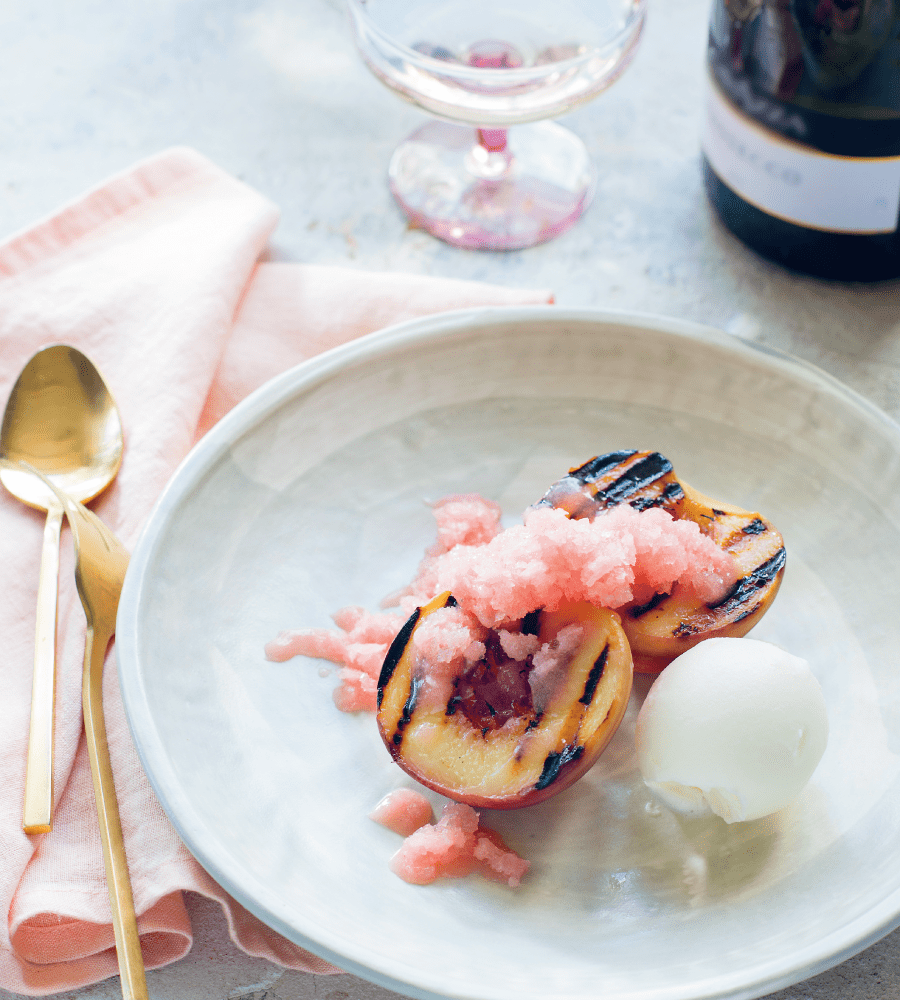